Home > Cannabis Wellness Retreats > How does CBD help release the tension of migraines? And does big Pharma have an incentive to hide the research?
0
0
Search
Share the article:

How does CBD help release the tension of migraines? And does big Pharma have an incentive to hide the research? 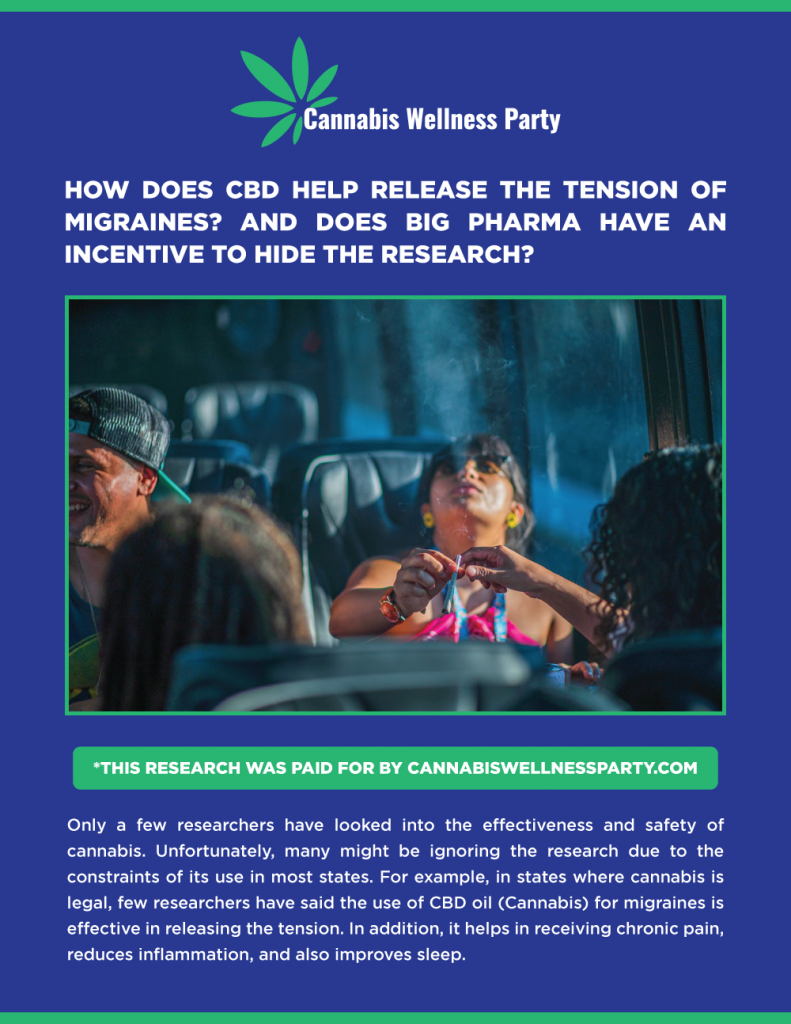 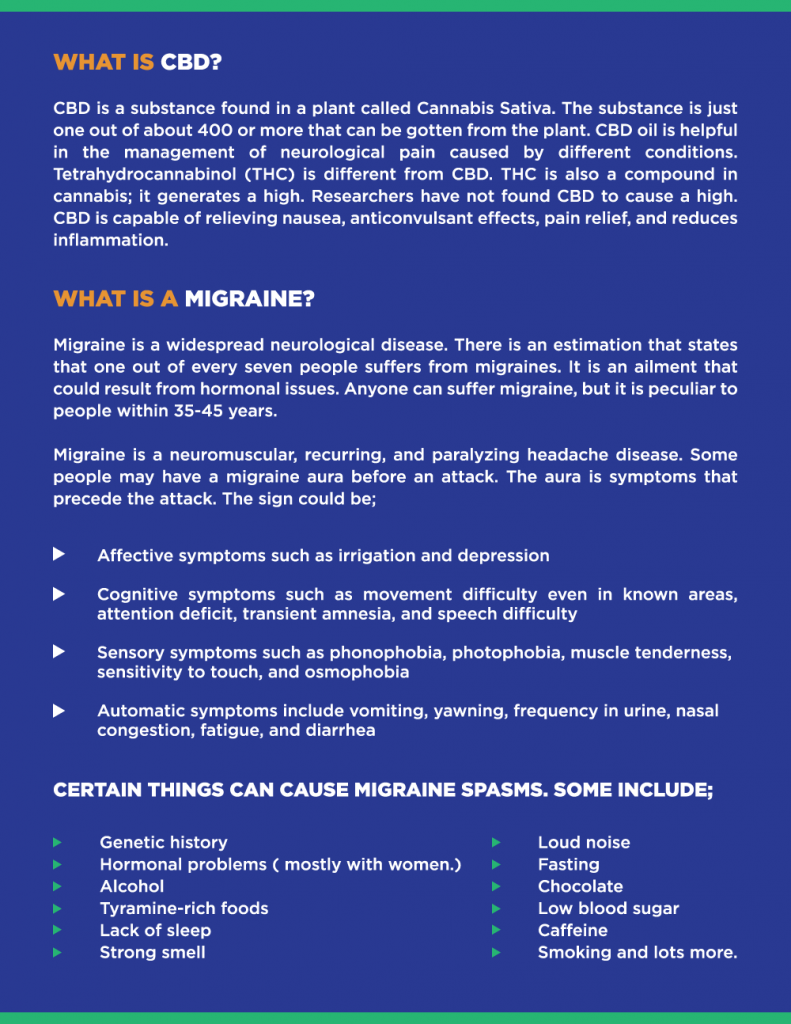 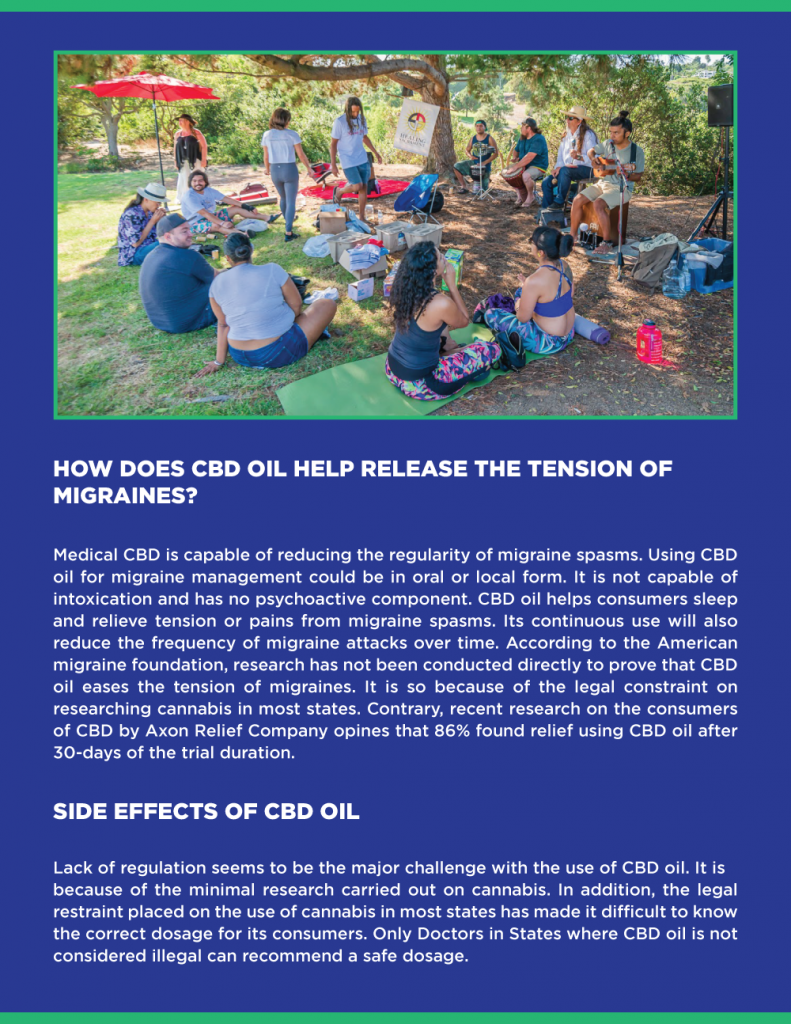 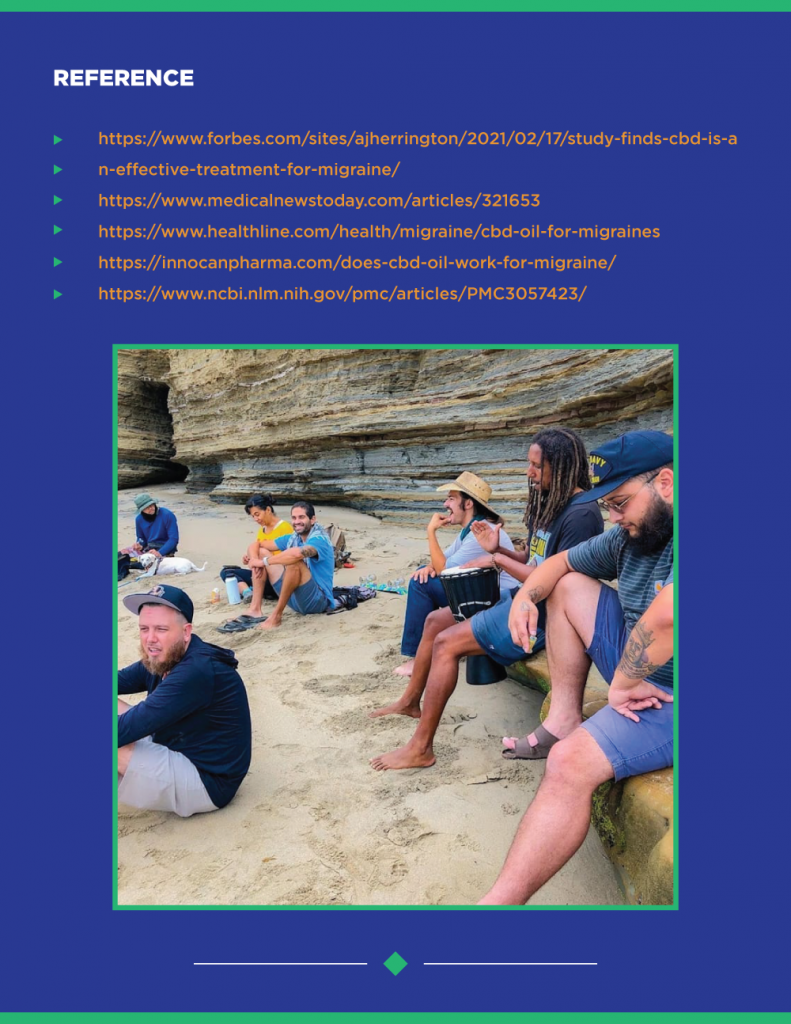 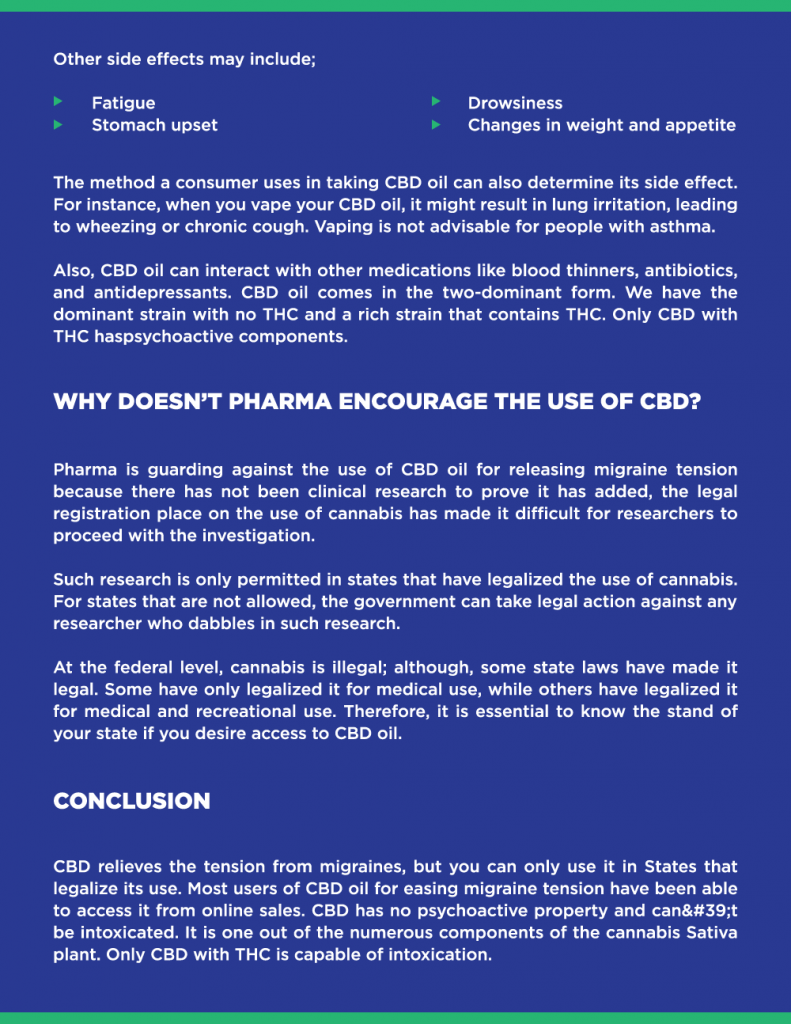 Only a few researchers have looked into the effectiveness and safety of cannabis. Unfortunately, many might be ignoring the research due to the constraints of its use in most states. For example, in states where cannabis is legal, few researchers have said the use of CBD oil (Cannabis) for migraines is effective in releasing the tension. In addition, it helps in receiving chronic pain, reduces inflammation, and also improves sleep.

CBD is a substance found in a plant called Cannabis Sativa. The substance is just one out of about 400 or more that can be gotten from the plant. CBD oil is helpful in the management of neurological pain caused by different conditions. Tetrahydrocannabinol (THC) is different from CBD. THC is also a compound in cannabis; it generates a high. Researchers have not found CBD to cause a high. CBD is capable of relieving nausea, anticonvulsant effects, pain relief, and reduces inflammation.

What is a migraine?

Migraine is a widespread neurological disease. There is an estimation that states that one out of every seven people suffers from migraines. It is an ailment that could result from hormonal issues. Anyone can suffer migraine, but it is peculiar to people within 35-45 years.

Migraine is a neuromuscular, recurring, and paralyzing headache disease. Some people may have a migraine aura before an attack. The aura is symptoms that precede the attack. The sign could be;

Certain things can cause migraine spasms. Some include;

How does CBD oil help release the tension of migraines?

Medical CBD is capable of reducing the regularity of migraine spasms. Using CBD oil for migraine management could be in oral or local form. It is not capable of intoxication and has no psychoactive component. CBD oil helps consumers sleep and relieve tension or pains from migraine spasms. Its continuous use will also reduce the frequency of migraine attacks over time.

According to the American migraine foundation, research has not been conducted directly to prove that CBD oil eases the tension of migraines. It is so because of the legal constraint on researching cannabis in most states.

Contrary, recent research on the consumers of CBD by Axon Relief Company opines that 86% found relief using CBD oil after 30-days of the trial duration.

Side effects of CBD oil

Lack of regulation seems to be the major challenge with the use of CBD oil. It is because of the minimal research carried out on cannabis. In addition, the legal restraint placed on the use of cannabis in most states has made it difficult to know the correct dosage for its consumers. Only Doctors in States where CBD oil is not considered illegal can recommend a safe dosage.

Other side effects may include;

The method a consumer uses in taking CBD oil can also determine its side effect. For instance, when you vape your CBD oil, it might result in lung irritation, leading to wheezing or chronic cough. Vaping is not advisable for people with asthma.

Also, CBD oil can interact with other medications like blood thinners, antibiotics, and antidepressants. CBD oil comes in the two-dominant form. We have the dominant strain with no THC and a rich strain that contains THC. Only CBD with THC has psychoactive components.

Why doesn’t Pharma encourage the use of CBD?

Pharma is guarding against the use of CBD oil for releasing migraine tension because there has not been clinical research to prove it has added, the legal registration place on the use of cannabis has made it difficult for researchers to proceed with the investigation.

Such research is only permitted in states that have legalized the use of cannabis. For states that are not allowed, the government can take legal action against any researcher who dabbles in such research.

CBD relieves the tension from migraines, but you can only use it in States that legalize its use. Most users of CBD oil for easing migraine tension have been able to access it from online sales. CBD has no psychoactive property and can’t be intoxicated. It is one out of the numerous components of the cannabis Sativa plant. Only CBD with THC is capable of intoxication. 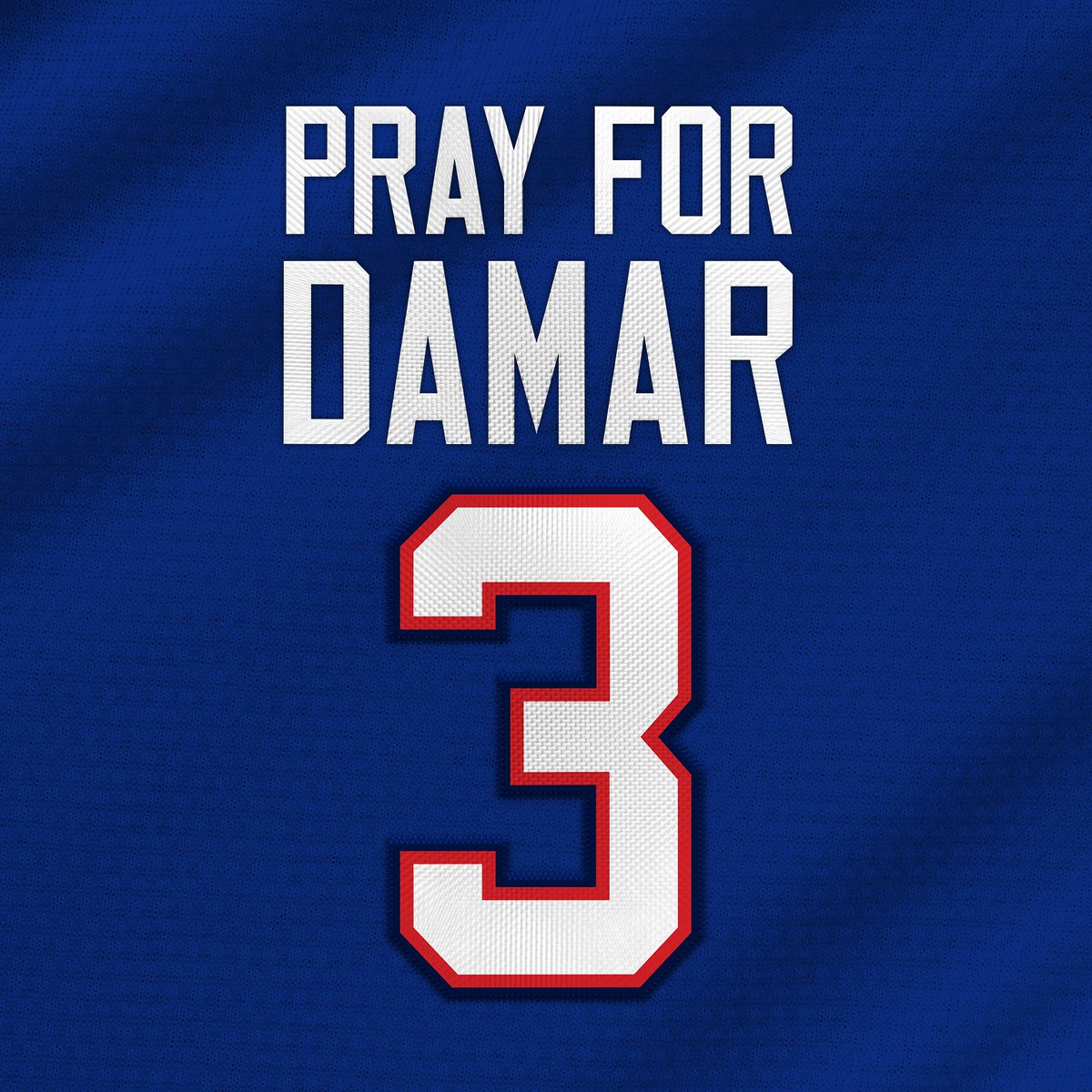 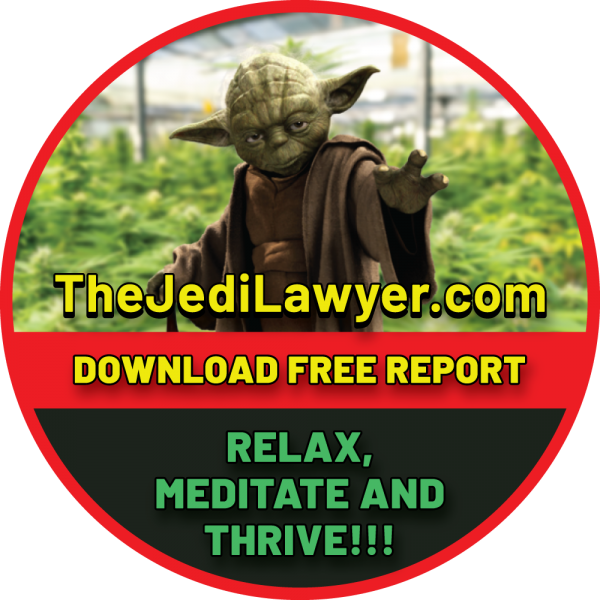 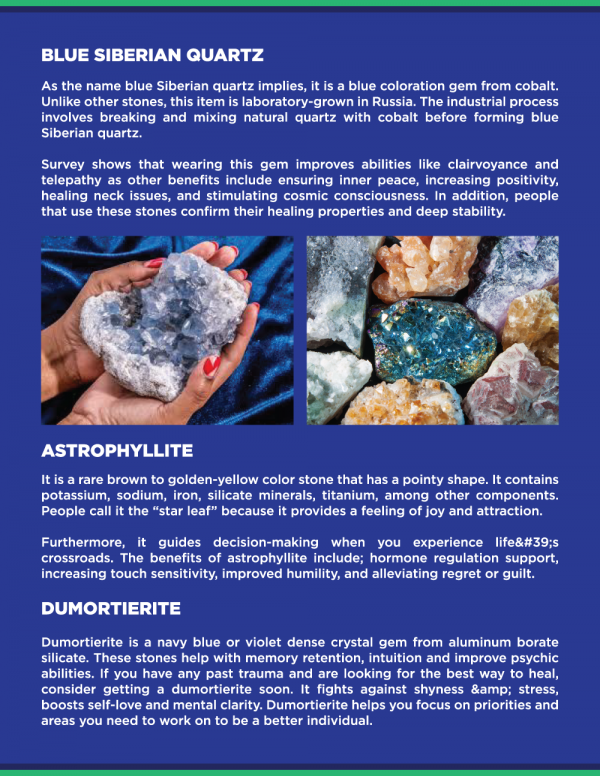