“The two most engaging powers of an author are to make new things familiar, familiar

Let’s face it, most of us will never become famous from a sex tape but all of us could

benefit from The Facebook Story. Recently I just saw the movie THE SOCIAL NETWORK

and it really got me thinking; no matter how you feel about the players, it is a great

blueprint for launching a cutting edge Social Media Campaign. In order to do this we

First, we have the FIRE and AMBITION of ORDER Mark Elliot Zuckerberg, the founder

and CEO of Facebook. He is a good leader, with a good idea with Harvard University

roots which is the Mecca of status quo and order which we talked about earlier. Okay

right now I want to address that although he’s a good leader with a good idea, the fact

creative in this social medium. He is not afraid of risk and he does not try to do too

much. One of the things that I always said is that Facebook it is a hunk of software in the

middle of nowhere and we are the content. Having a good leader leaves room for great

back and watch them work, which will kill a viral campaign immediately.

Second, we have the WIND of CHAOS, one the best things that ever happened to

Facebook, even though it appeared to be destructive at times, was the addition of Sean

Parker. Parker was the Napster founder who is able to dance with the winds of change.

With his strong track record and Attention Deficient Disorder, he balanced his mind

with his own ambition and drive which proved to be a great formula. Okay, lots of us

and the thought of the word makes you want to call your attorney. I respect that, how

about in your situation take the example of good chaos throwing a creative all nighter.

let them collectively build it from scratch. This will help with team building, in addtion

to happen. In addition to this, you will create a buzz all throughout the process as this

continues to become more and more structured that can reap benefits for a life time.

As you will see in my Organic Case Studies on OrganicXpression.com, I come up with

ideas and start pitching them when I am unaware of the next step. What I do is extreme,

really good at it. When we are leading something and we don’t even know where it is

going it leaves lots of room for viral growth.

Third, we have the WATER of ORGANIZED CHAOS. How can all those great minds

and even greater egos operate in on the same Facebook software? Let’s go a recap of

what we have learned so far, it has to do with the understanding of collective solutions

and getting to the right solution with everyone doing their part. I think of it like this; if

someone is drowning, they are panicking so much that they drown a skilled swimmer

that is trying to save them. They are taking being right to a new level by making the other

person believe that drowning is the only option. Here is a better solution; I think of it like

dropping a pen in water it doesn’t fight it, it dances with the water and as in sinks to the

bottom. Don’t worry your company is not the pen, it is the splash.

Take some time in your own way to ask yourself, what earlier sub-chapters in this book

are really starting to make sense? How will this work specifically in my company? How

can I leverage the Facebook story in my business in the near future? 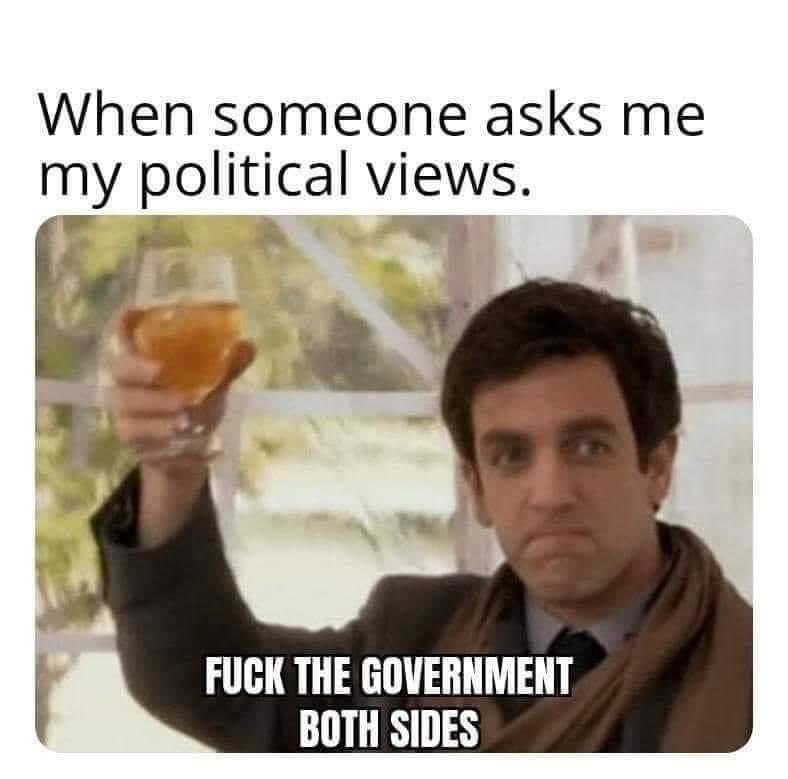 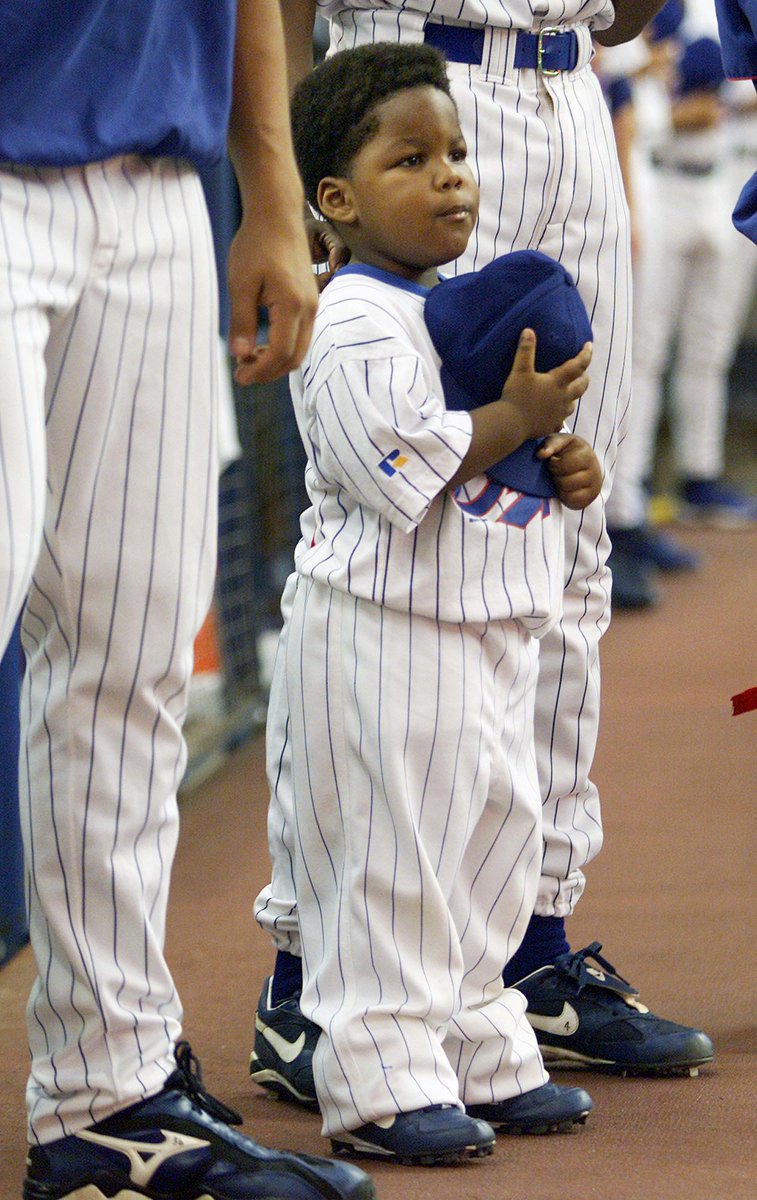